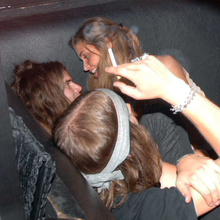 © QUEEN INTERNATIONAL REFERENCE: AFB/M.LISO ***EXCLUISVE*** SAO PAULO, BRAZIL, 16TH JUNE 2007 The new boyfriend of Sienna Miller cheats her with another woman. JAMIE BURKE, leader of the US Rock band BLOODY SOCIAL, begun a romance with Sienna Miller that made his band mates to complain because the media only spokeof him because of this relationship with the British actress. It seemed all was sweet for this new couple, and they were spotted togetherin NY, during some days off the actress took while filming The Best Time of Our Lives. Last week Jamie Burke was hunted by the camera in Sao Paulo, clubbing and kissing the Brazilian model Ana Beatriz Barros inside the Disco Boate. 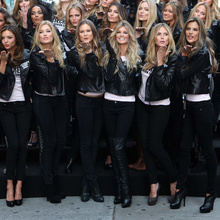 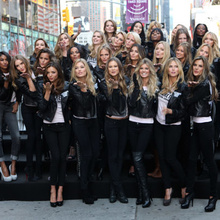 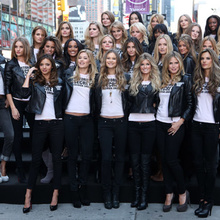 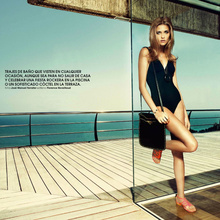 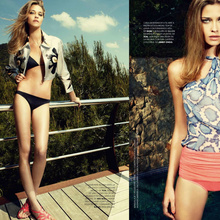 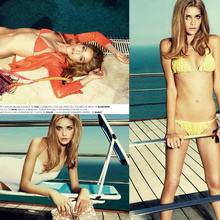 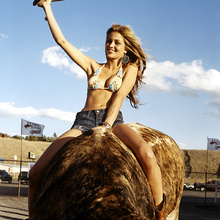 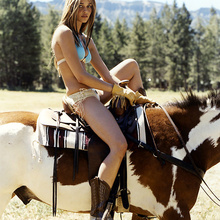 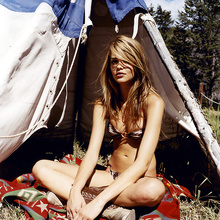 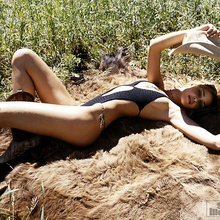